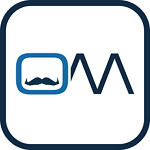 Last month saw Movember take over the OrderWise offices, with eight members of the OrderWise team from five different departments taking the time to grow, mould and perfect their own moustache masterpiece in aid of the Movember Foundation.

The Movember Foundation is a charitable organisation that helps address some of the biggest health issues faced by men including; prostate cancer, testicular cancer, mental health and suicide prevention. Movember fund ground-breaking projects all over the world engaging with men to understand what works best in order to make change happen sooner. To achieve this, they bring leading experts together from around the world to collaborate on solutions that will change the way men are treated and supported.

With fundraising reaching over £900 last year, efforts were directed towards November 2018 to see if Team OrderWise (widely known as the OrderMo’s!) could surpass their previous figure. The team, captained by OrderWise Internal Improvement specialist Olie Hanson, originally set out a £500 target but within the first few days they came to the realisation that they needed a bigger fundraising target, so doubled it to £1,000.

Multiple Events Were Held To Help Contribute Towards Movember 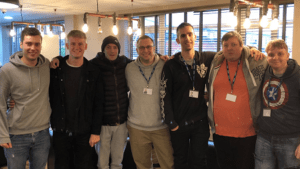 To help the team achieve their fundraising target of £1,000, a competitive table tennis league consisting of 24 players participating in 11 matches each across two divisions was set up, with all proceeds going towards Movember. Chocolate Moustaches were also made and sold around the offices of OrderWise, with the overwhelming demand for these chocolate treats causing them to quickly sell out.

As well as this, a Facebook page called Uke-A-Daily was created by captain Olie Hanson, which featured videos of him performing a song on his ukulele for everyday of the month, in a bid to gain more donations from the viewing public. Staff also had the opportunity to secretly donate to the cause in return for Olie to appear at a colleague’s desk and play a song for the office on his ukulele!

Finally, a company quiz night was also set up to test OrderWise staff’s knowledge on all things Movember. Rounds included on the night were Movember Catchphrase, Name the Moustache and questions on Men’s Health.

The OrderMo’s Surpass Their £1000 Target! 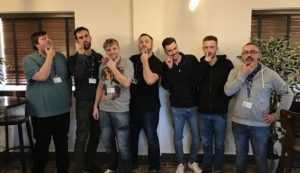 As a result of all this fundraising, the OrderMo’s managed to exceed all expectations, smashing their £1,000 target three times over by raising over £3,000 for the Movember Foundation. Not only that, but this impressive total also moved the OrderMo’s into the Top 40 of Movember groups with 10 or less in the whole of the United Kingdom – huge well done guys!

After a successful Movember, Olie said, “We’ve been absolutely blown away by the support from everyone here at OrderWise! All of us signed up to Movember for different reasons but by pooling all of our efforts, we’ve been able to raise a fantastic amount of money that will go towards a really worthwhile cause.”

“Aside from the money we’ve raised, we’ve been really moved by how we’ve helped to generate awareness to the Movember Foundation and its cause. We’ve heard some heart-wrenching stories from friends and colleagues about their experiences with testicular cancer, prostate cancer and mental health, but everything becomes worth it when we hear guys talking more openly about their mental health and telling others that they’re there for them if they need to talk. Even if only one person opens up and stops suffering in silence, then it’s mission accomplished as far as we’re concerned.”

This achievement is a true testament to the OrderMo’s dedication, and we want to thank them for all their efforts in raising funds for this fantastic cause, alongside all their OrderWise colleagues, friends and family who contributed to this total. So, on behalf of everyone here at OrderWise, we would like to send a HUGE congratulations to the OrderMo’s for their outstanding donation towards the Movember Foundation.

A Generous Year Of Fundraising Here at OrderWise Totals £8,000+! 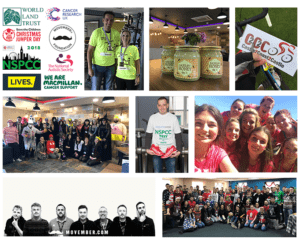 With Movember now over, this wraps up a year of outstanding fundraising efforts by the whole OrderWise team over the last 12 months. Through a range of events over the course of 2018, including quizzes, games, fancy dress, raffles, marathons, sponsored bike rides, obstacle races and more, our staff have helped raise funds for some truly outstanding causes. These include:

We’re extremely proud of all our staff for helping us to achieve this staggering total for the year, and even more proud to have earned some valuable donations for some truly amazing causes. Here’s to more continued fundraising heading into 2019! 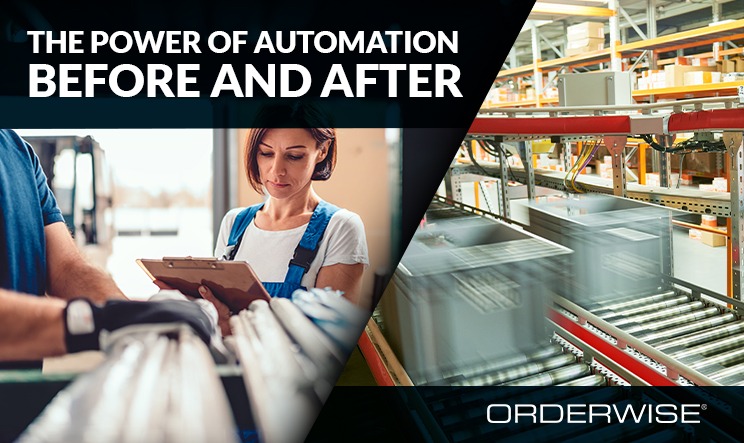 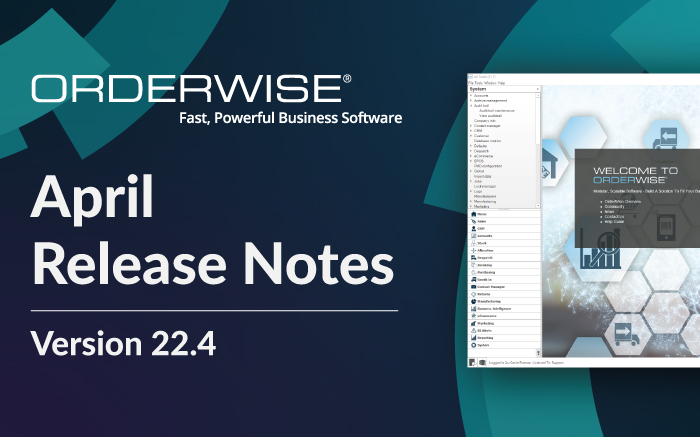 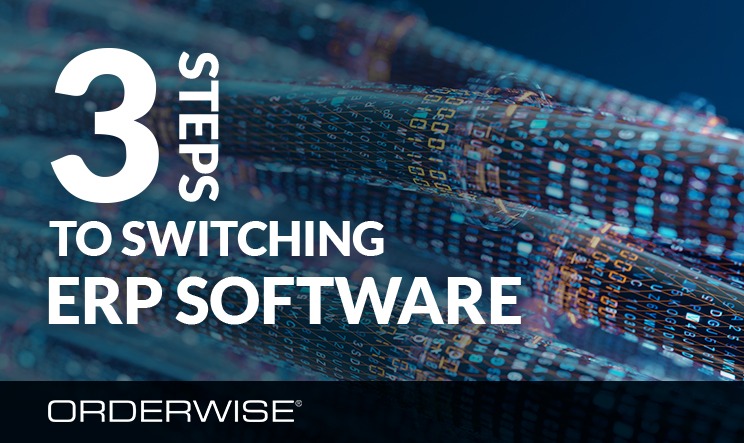 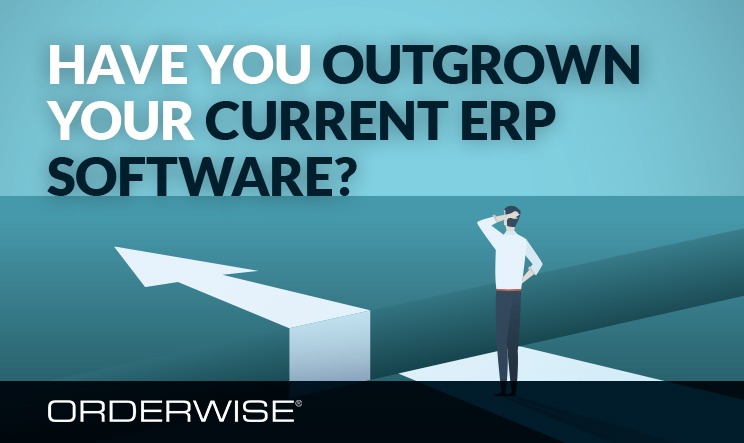