Last month saw nine brave women from our OrderWise team get dragged through the mud in Cancer Research’s Race For Life Pretty Muddy 5K. The event was held on the 30th June at Clumber Park, Worksop, with the whole team finally taking on the gruelling obstacle course after many months of preparation. 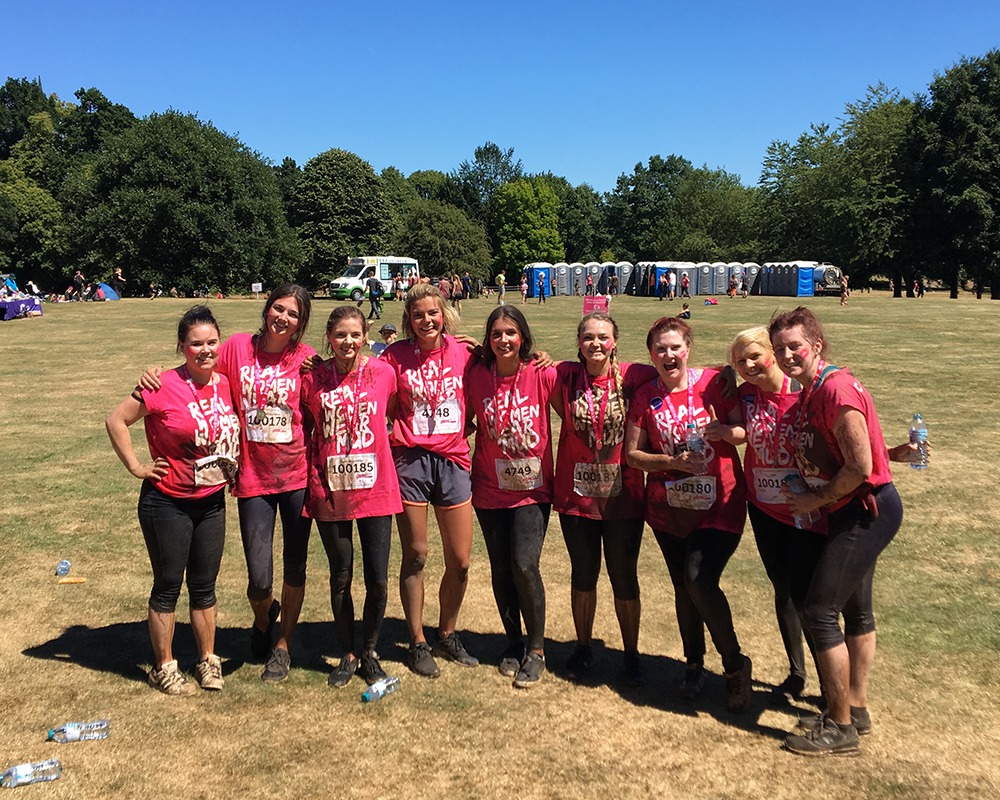 The course consisted of an array of muddy obstacles spread out over a 5 kilometre scenic track, with hundreds of women battling their way to the finish line in the scorching summer sun, all in the name of Cancer Research.

In the run up to the event, the OrderWise employees hoped to raise as much money as they could to go towards ground-breaking cancer research, a cause close to many people’s hearts. The team had originally set out a fundraising target of £1000 and pulled out all the stops to achieve this huge total, even holding a Pretty Muddy quiz night on the 14th June in the OrderWise staff café, The Hive, which gained a fantastic additional £70 towards the total.

A Staggering Total For A Worthy Cause 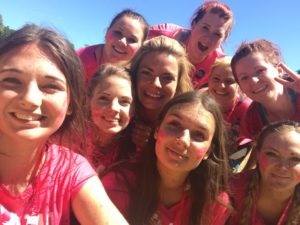 Exceeding all of their own expectations, the team successfully raised a staggering total of £1,498.15, including Gift Aid, which completely surpassed their initial goal and spurred them on to do well on the day.

On finishing the event, Holly Johnson from the Marketing department here at OrderWise said, “I am so proud of our efforts as a team. Every one of us strived so hard to reach the fundraising target and the fact we smashed it is testament to how much determination there was between us. We really stuck together on the 5K and I think the girls honoured every single donation we received by completing the challenging course.”

A massive congratulations to all who completed the gruelling obstacle course. As ever, it is great to see employees from OrderWise all pulling together for huge fundraising efforts – on behalf of everyone here at OrderWise, well done to all who took part! 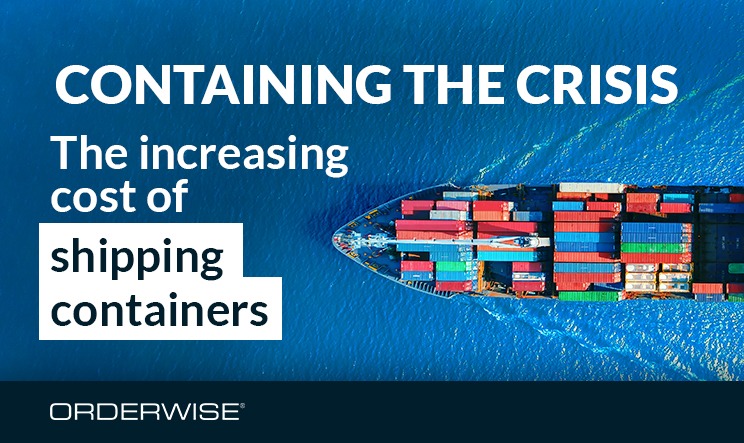 Over the last year, businesses around the world have been... 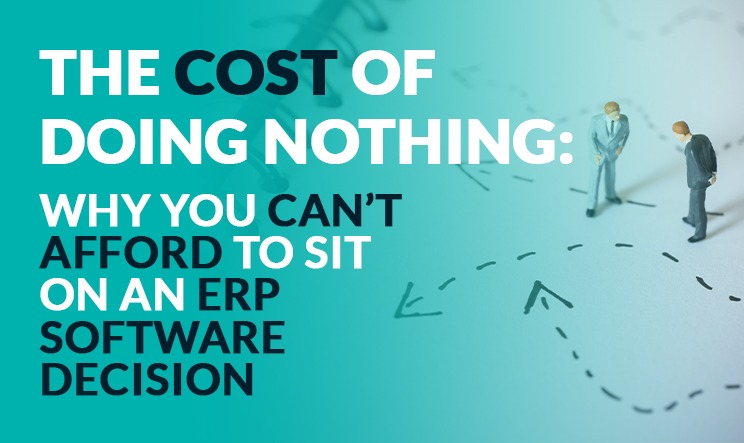 The true cost of doing nothing in your business

If the last two years taught the world anything, it's... 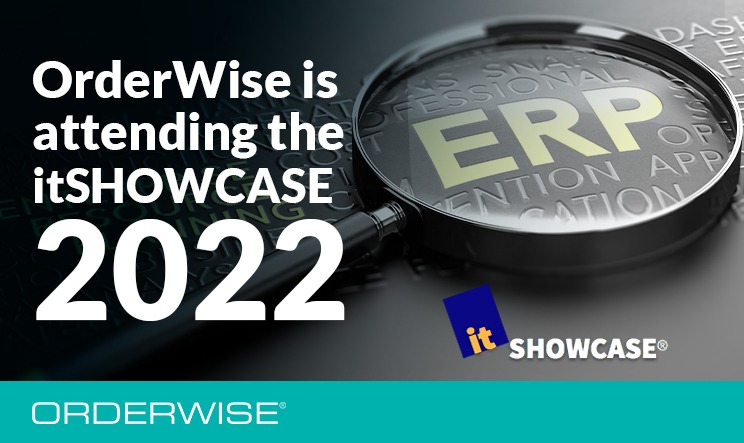 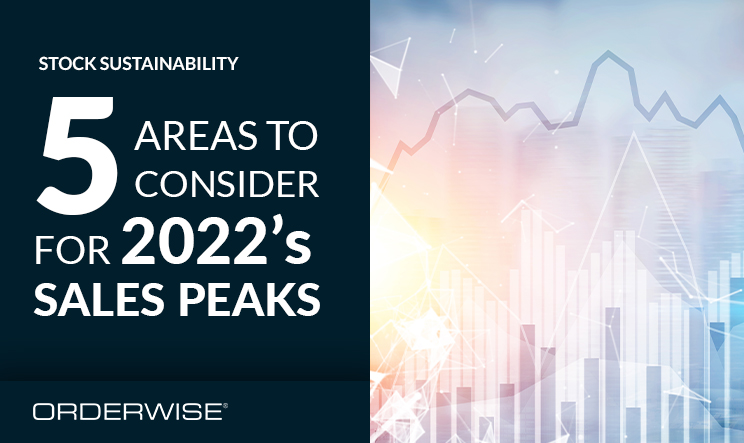